A few years back a Nigerian business man approached me

(…ok ok you can stop giggling like a teenager…)

as we had met through a common associate. 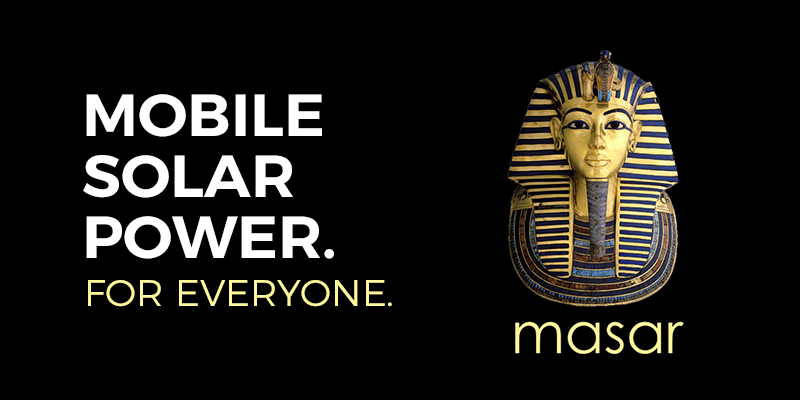 He said there are riches in Nigeria and wealth to use for self-sufficient energy production. He said there’s wealth to be made as long as you have the appropriate skills and especially technique available. Our attention where on the fact that there’s a lot of homes running on petrol based generators and a lot of these people have the money and interest to buy modern tech to generate electricity.

His problem was thus not the money but the lack of interest from the Finnish companies in the industry. Obviously he thought it was because he was Nigerian (though he wasn’t sending any letters) and had a hard time to get a foothold on Finland. So, as he knew I have connected customers and providers as a professional, as a career, and as that was my main “track record” in my CV he asked me to help out.

Well.. I don’t know whether the Nigerian scammers have created a brain farth in the heads of people in the Finnish energy because – I had NO SUCKSess at all!!! There was a clear emerging market and demand – but best of all – they had the currency to pay for the solutions. No one wanted to be the front runner and EXPORT StartUp in that region. With interest I have scheduled this in my time table during theSHIFT 2016: Mo El-Fatatry – Founder of Masar

Africa, is poised for breakneck economic growth for the next few decades. It has rich natural resources, a young population and now, with abundant affordable energy, some communities experience triple-digit economic growth.

much of that potential is paralyzed, because over 600 million people do not have access to electricity

what not – this is an interesting statement and I concur:

During our lifetime, we will see the first economic migrants from the rest of the world to Africa