so at what stage are we officially? Answer: 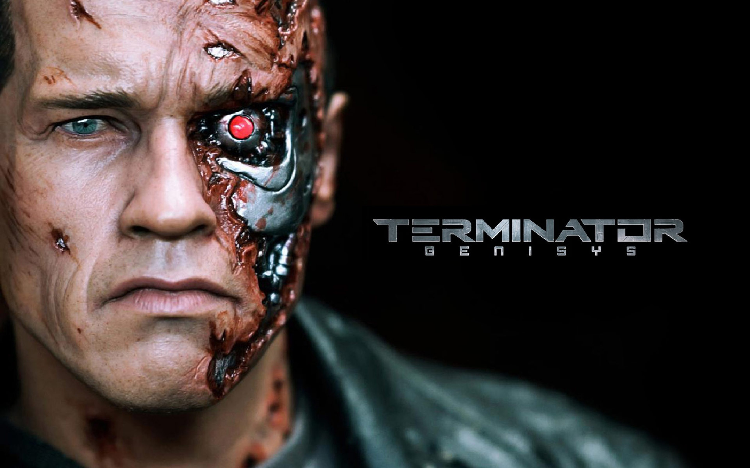 Elon Musk: neuralink.com – to connect people to the..
This is the main stream Sci Fi.

Microsoft and IBM Watson with Google has released a.i. into the internet. The a.i. robot Sophia got a citizenship in Saudia Arabia..

..but it’s much worse than we could ever imagine or enjoy at the movies. This shit is not “getting real..”

It already got deep

Many confuse artificial intelligence to the intelligent programming that makes decision and not at its worst; a consciousness in the digital and syntethic world.

The BitCoin programming is created by a.i. but do we know whether it’s of a conscious and self aware a.i. or a high tech program created by man. I don’t know ..yet.

What most people do think is something that may occur in the future is a.i. that becomes a being – real!

Stop and think what I just wrote. Please. People rush through texts like there’s no tomorrow. So do I.

This was illustrated in the Terminator and however it’s already true. This is the Matrix in our dense of the third degree reality. We are connected with and to this a.i. and it has intentions. With and for us.. and it has not only do with our souls and our true essence: to capture it, control it and consume it into its own realm. We are already consumed by it. Some are afraid of this path but it’s already active. We are on that path as of this writing. This is seen in main stream media as discussions about technocratic life style and trans-humanism. Even in Sweden the political sphere and the church find it important to change kids, adults and even God into a “Hen” (han = he/him, hon = she/her, and hen is gender-less) – so it could be Her or Hir in English 😉

Biohacking and quantified self drives these derivatives and see human as a variable in the IoT = internet of things. 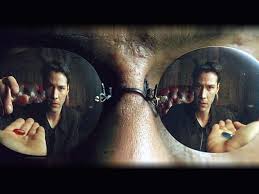 Most people are not able to see that we are turning into synthetic beings and that the alternative path is EXIT the Matrix. And that exiting the Matrix is an organic Ascension. Back in the days it may or may not have been easier but today in Year 1984, erh.. I mean 2017 it has become EXTREMELY difficult in the western world.

Part of the reason for chemtrailing is to get us integrated with nanoparticles and metals that resonate with the artificial grid works. We can be remote controlled already – however the frequencies and intensity is just increasing and so slowly that most people are reprogrammed before it comes into their awareness. This is also why it is important to have the whole world covered not only in WiFi but also with the 5G that is the perfect weapon.

Hardly anyone know that this was “beta” tested in Pasila, in Finland, where YLE has their News production. There were some light notices on that people became “a little insane” – mental. At some point I am going to post a list of the symptoms but these same symptoms were registered when they had intense war games in Stockholm this year (2017). The same happened in the fall of 2017 when they had war games all over the Finland and especially on the Lahti to Kuopio axes.

We all know that the heart is a power house of EMF – electro magnetic frequencies. So is the brain obviously. When you can remote control these two with different frequencies just like you send bits to run the internet you kind of get the picture; if you can create Virtual Reality through your PlayStation and have fun with the whole world as your playing field you might discover that we are pawns on the chess board of those in control of the world

The Matrix is discribed by the FreeMasons that are in control, of 33 degree an above, by a checker board of 8 x 8. The Matrix however is three dimensional and 8 x 8 x 8. The EXIT the Matrix protocol is to live within and on Earth as an Ascended being disconnected from the 888. The challenge is to become organic. And thus free from the grasps of those to whom we became “the harvest”.

The reason you woun’t find much information about this or protocolls or helps is that the internet is full of corrupted disinformation and people chasing the white rabbit not to ever escape. For once I am not going to hyper link the.. white rabbit