some of you have noticed that I was running kim.ikiloma.com

I have spent hundreds of hours to automate one site says it all. Which means that I can in an instant provide a link to open a window of opportunity to anyone. It was easy for me with 24/7 access and copy-paste. I had the presentations to do all my work on my behalf. 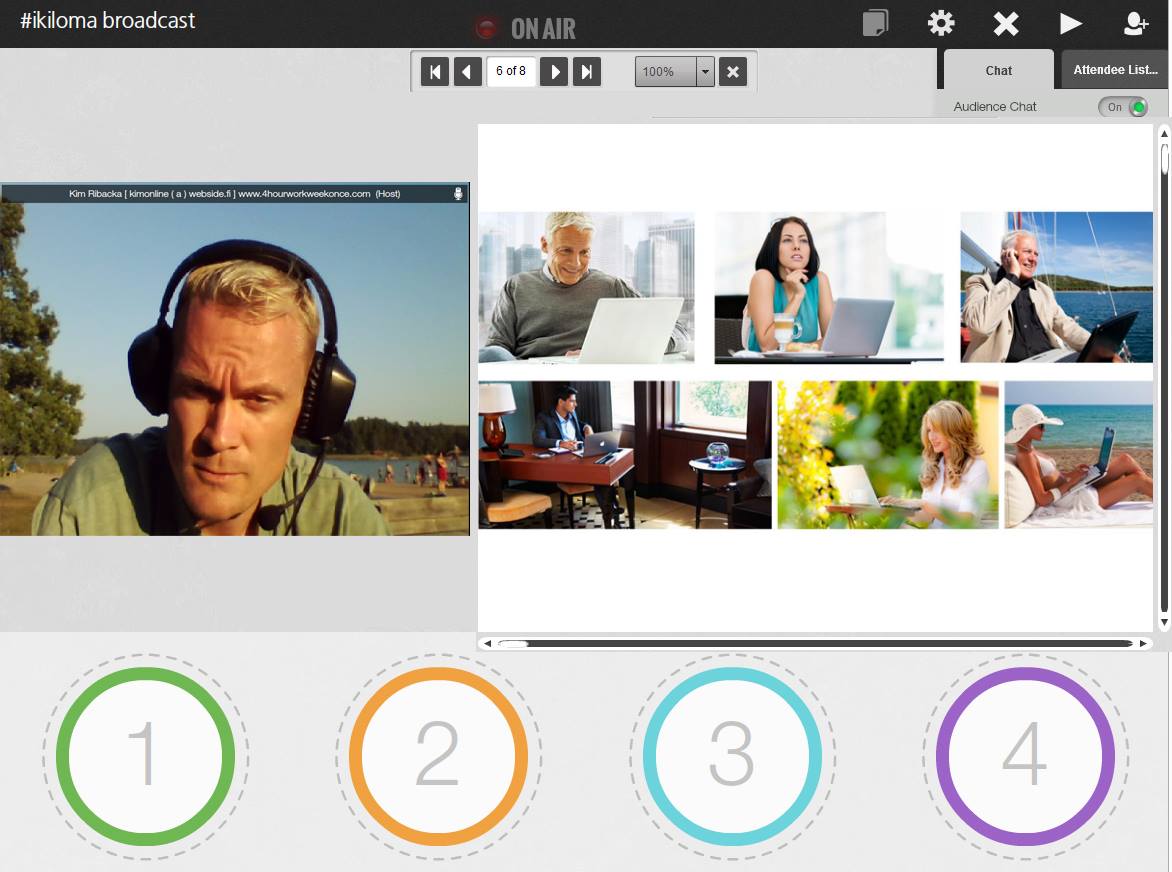 I contacted the webhost and they said this can only happen if you manually delete it. Well, I didn’t. So what happened?

I don’t really have any enemies. For sure there are people I annoy the living crap out of but that’s just when I am rubbing their ego and their fake illusions ; ) ..but I hope it’s not out of my mind but just based on how I react from my heart.

if there’s a WHO behind it

Anyhow. All is gone and the webhost provider is like they are.. the “techies” ..the nerds.. ..in Finland – we have to use a lot of “rautalankaa” – as in;
” do I have to explain it to you in words of one syllable ”

it’s sad. The site has been down for days and as they said; it has to be deleted manually and as I didn’t do it.. I don’t care who did and how it was done but I would really like to see them just return it. I mean.. that’s what their skill level should be able to do as it is.. their job.

a long exchange of emails leading really no where. I’ve noticed that you can only address ONE THING at a time. More than one and there’s not a chance in hell or on earth that you can take the next step in the matter. So at best try to do the simple question and yes/no answer or one instruction and can you do this yes/no.

So why the struggle?

I decided to blog about it. And here’s the first post really.

I’ve been interested in automating a residual income since late 90s. I am still fighting the fight and occasionally successful. But so far the cost have by far out-weighted the real results. The time, effort and money I’ve put into this.. well.. I should have opted for the social wellfare plan that so many young people settle for now-a-days. Anyways; my goal is to set up a life so I can