in a primitive culture Moses had to write in stone;

“you shall not kill“

I always thought that the ten commandments couldn’t be from God since why would the Creator think we need such a commandment. It’s so..

death – by the hand of man 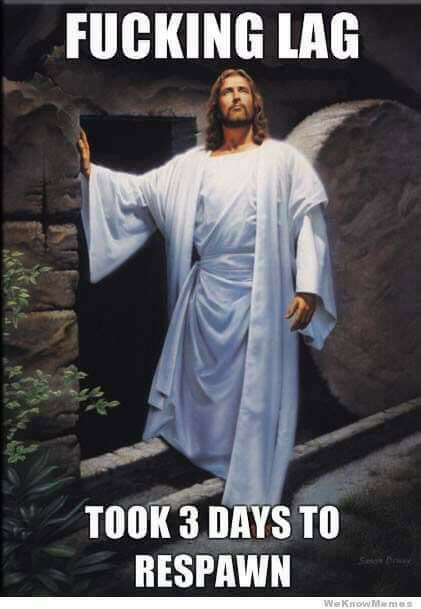 The day Jesus was nailed to the cross which is still a symbol for those who didn’t evolve at all; die for your sins

this is where people end up on their soul journey to do jail time.
So.. it’s really a quest called JAIL BREAK or even EXIT the Matrix.

What Jesus tought us 2,000 years ago is simple. Yes.. you can do seemingly “magic and miracles” when you learn the universal laws – for good and *evil* (same laws and techniques btw!). But Jesus wasn’t here to impress you. He gave you the key! The key to the lock.

There’s a grid around earth that locks your soul into reincarnation. There’s no escape. And you will do this shit all over if you fail to escape the prison. Jesus gave you the key. He was her for the JAIL BREAK and he was not just a preacher or a prophet. He actually succeeded as a true to unchain himself and Ascend. He left you the key. Have YOU figured it out yet?